Revolutionary Women in The Insurance Industry 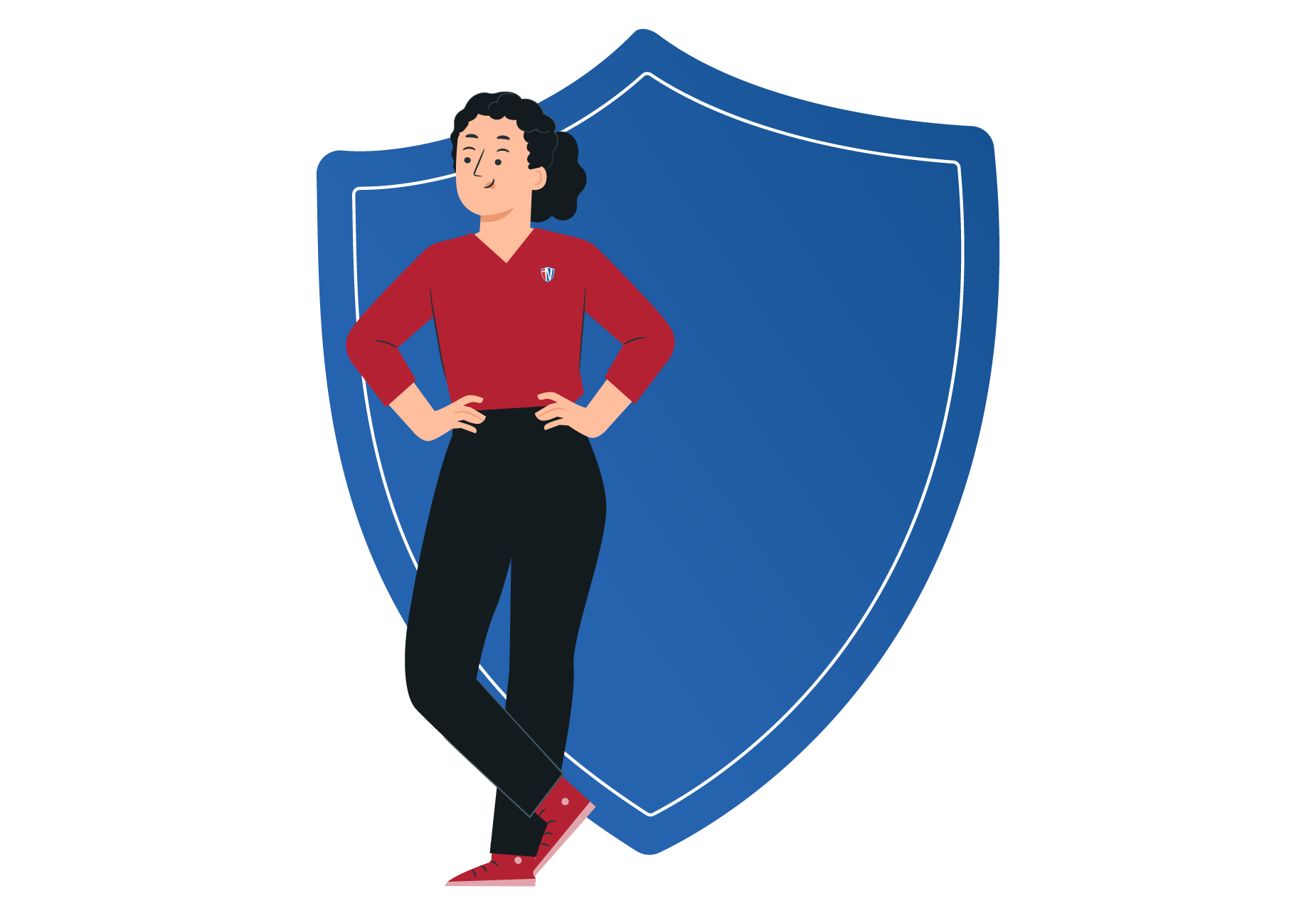 The Gender Pay Gap is Narrowing, But Not Enough

Frankly, although women’s incomes have improved, they are still not good enough. According to a study done by NYSSCPA, there’s a direct correlation between increased gender diversity and a company’s performance. However, a McKinsey report found that women only make up 19 percent of C-level positions. Black, Hispanic, and Asian women hold 3 percent of C-level positions, while 12 percent make up entry-level jobs.

While diversity initiatives and The Equal Pay Act of 1963 have been helpful, ultimately, it’s up to company leaders to narrow the gender wage gap. No, they are not wholly responsible for changing the industry. Still, they hold the real power: board members, executives, recruiters, managers, and human resource personnel. If you know a woman in the industry is being offered a wage well below her worth, speak up before signing the contract.

Here are some final statistics to ponder before we move on:

How Can Company Leadership Narrow The Pay Gap?

Trailblazing Women in The Insurance Industry

The Amazing Minnie Cox And Her Life Insurance Company

Minnie Cox had to navigate the multiple facets working against her as both an African-American and a businesswoman. For one, when advocates talked about the success and importance of Black economics, they meant businessmen. Second, the insurance industry’s rhetoric stated that women were meant to be cared for. It was a man’s duty to get life insurance. Finally, being a successful Black woman during Jim Crow angered whites, leading white individuals, competition, and business leaders to try and intimidate the company. None of this slowed her drive the least bit. It ignited her.

Minnie Cox was the only woman executive and board member of Mississippi Life, which worked against her. Except for her husband, the men did not look to her for leadership. They looked to her husband since he was a respected businessman and politician. Wayne Cox’s public image was crucial since he was the face of his and his wife’s enterprises. Therefore, she didn’t want to undermine his reputation and operated in the shadows.

It’s hard to say what caused the internal issues of Mississippi Life because records are minimal. However, it’s speculated mismanagement, fraud, and attacks from racist competitors and bureaucrats are to blame. By 1916, they only had about $200,000 of active insurance policies compared to each of their competitors having millions of insurance-in-force. On April 10, 1916, Wayne Cox passed away due to health problems.

Despite the struggles, Minnie Cox grew Mississippi Life Insurance into the third-largest, Black-owned insurance company by 1923. As soon as she took over after the passing of Wayne Cox, she hit the ground running. Minnie Cox got Joseph Walker – a new, better-qualified president – elected to Mississippi Life’s board in 1917. She also fixed financial issues within the company, provided professional development training for agents, streamlined district office systems, improved office procedures, and made Mississippi Life insurance eligible to sell life insurance out of state. By 1920, she increased the company’s income to over $500,000 (estimated as over $5.9 million in 2015).

The company and its workers flourished under Minnie Cox’s leadership. Black women’s financial autonomy improved because they worked at Mississippi Life. An agent at the company couldn’t read or write. If it weren’t for the opportunity to be a sales agent at Minnie Cox’s company, her only employment options would be a domestic servant, washerwoman, and laborer.

With the estimable success came the bitter backlash. Poor white migrant workers became increasingly resentful of Mississippi Life and their workers. They made nefarious threats and probably attacked the female agents and office workers. Minnie Cox refused to tolerate their actions and moved Mississippi Life’s headquarters to Memphis, TN, on August 19, 1920. The people and politicians of Indianola, MS, and Memphis’ Beal Street Black elites were displeased with the move. It is presumed Minnie Cox’s annoyance with Memphis’ Black elite, and satisfaction with the company’s success made her want to sell by 1923.

Did you know women were deemed uninsurable for life insurance until the late 1800s? Sabina West Miller (1867-1954) changed that after the heartbreaking incident of two siblings in her class. She was a young teacher in St. Clair County, Michigan, when two of her favorite students, a brother and sister, were given up for adoption because their mother passed away. Their father had to work but couldn’t pay someone to look after the siblings. He had to give them up for adoption. They wound up in two separate cities. The boy cleaned stables, and the girl became a domestic servant. The mother had no life insurance to leave her family because the high mortality rate for women during pregnancy and childbirth deemed them uninsurable. Sadly, it was typical for families to be torn apart this way during that time. Sabina Miller was fed up and decided to do something about it.

By the summer of 1892, she had 319 new members across the United States and Canada. What was her strategy? With a $500 loan, she traveled by herself via horse and buggy all over, selling memberships. She contacted the heads of the fraternal societies and got permission to present life insurance benefits to their members. If they gave her permission, she would talk to the men and tell them to bring their female relatives to the presentation the next day. As her presentations became popular, women appeared with their fathers, brothers, and husbands on day one, making chapters and memberships grow exponentially.

On October 1, 1892, Sabina Miller founded the Women’s Benefit Association (WBA). It was one of the first insurance networks that offered women coverage in the United States. The first death claim paid was $1,000 on September 24, 1893. Membership grew to 5,770 women paying dues in 1894. The WBA quickly gained a reputation for fair and hassle-free payments. By 1900 there were 75,000 members in 42 states. And, in ten years, Sabina Miller grew membership to 100,000 women.

By 1916 a WBA ad boasted of having 188,008 members, $13,863,295.70 in benefits paid since its founding, and a reserved fund of $9,478,870.02. In addition to life insurance, the WBA offered emotional support, a social life, and self-improvement programs. Chapters even volunteered at hospitals and other community services. By 1924 the WBA’s membership exceeded 250,000 and had chapters in most states and Canadian provinces. The entire time, the WBA was owned and run by women. Sabina Miller accomplished all this and more when women couldn’t even vote for president yet.

Sabina Miller’s other notable accomplishments include: