Most Popular Cars in America 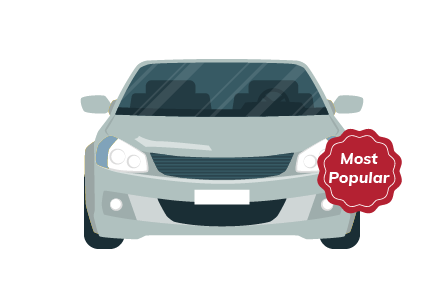 Any car can become a fad with a million or so being sold, but only the most reliable and affordable cars become the best selling cars and most popular in the USA.

In this post, we look at the ten most popular vehicles and best-selling cars of all time. These are popular cars that sell over 14 million makes -some of these cars even double that. 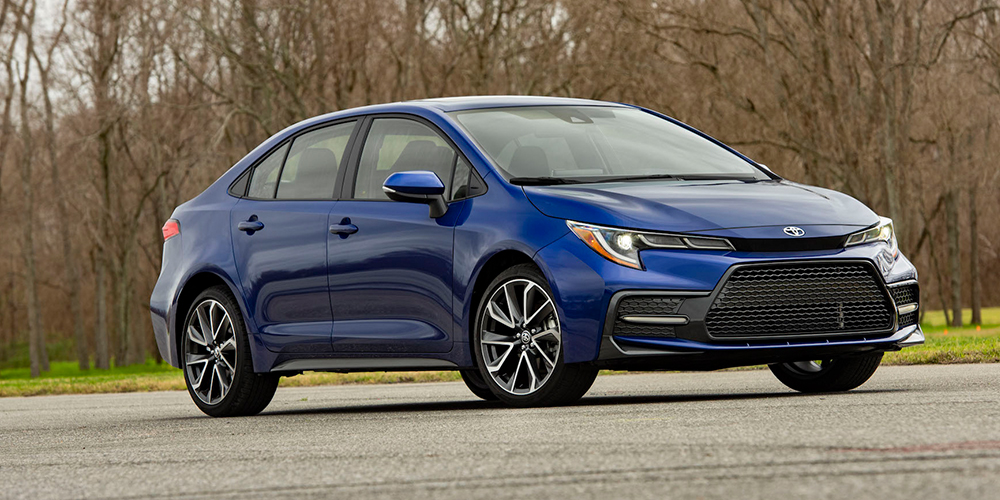 With about 32 million sold, Toyota Corolla is a best selling vehicle being bought every quarter minute. Several countries manufacture this popular midsize car to keep up with the international demand for the $20,175 auto. The Corolla has been praised for its performance reliability and longevity as a car, which makes it a popular choice for drivers looking to get their money’s worth. 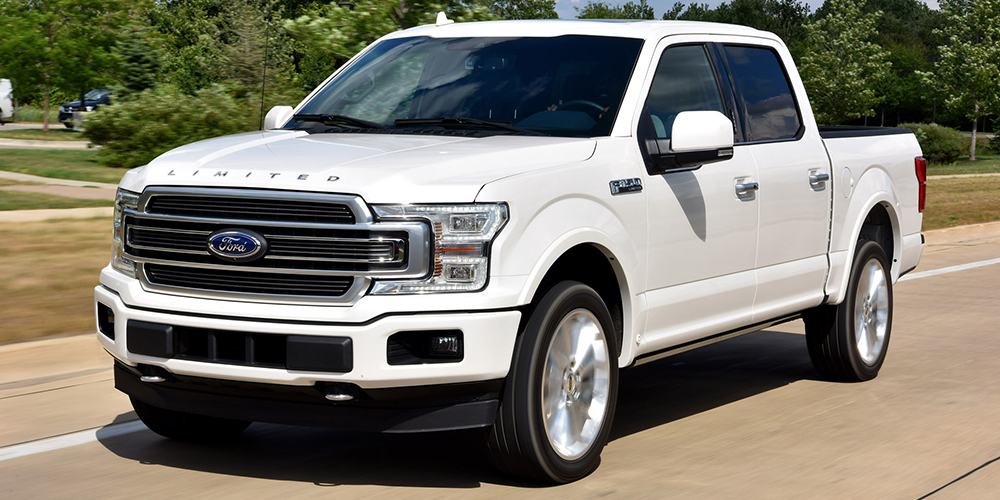 As the world’s bestselling and most popular pickup truck, around 30 million F-Series have been sold in this pickup history. This popular pickup goes for just as much money as a luxury sedan car would at $29,990. Business owners with SUVs or pickup trucks fleets for work often start with the F-Series, given the pickup utility capabilities and performance. 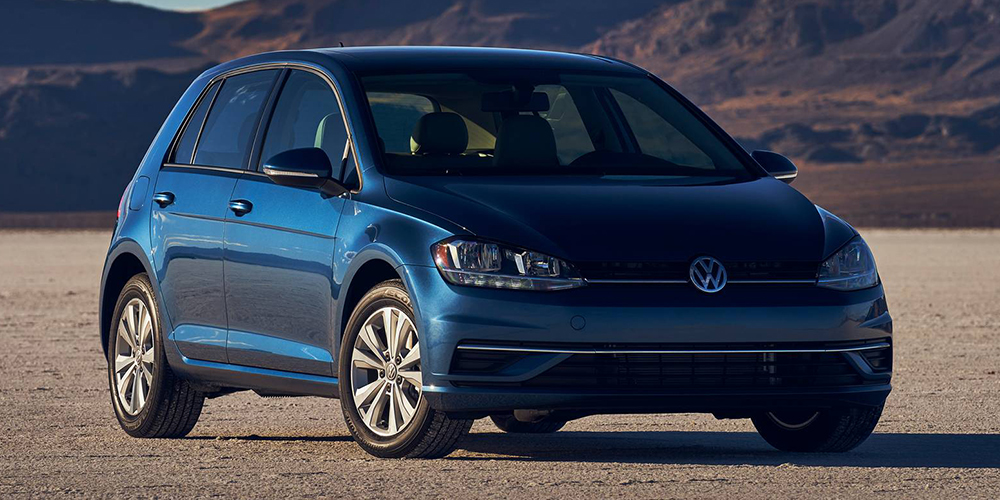 Volkswagen’s Golf has sold a little over 25 million car models as one of the foremost and best-selling sedans on the auto market. Each auto model gets sportier and more improvements, including technology, are made by this brand. Volkswagen put the Golf on the auto market with the goal of replacing their Beetle vehicle, which is another extremely popular and best-selling car of this brand. 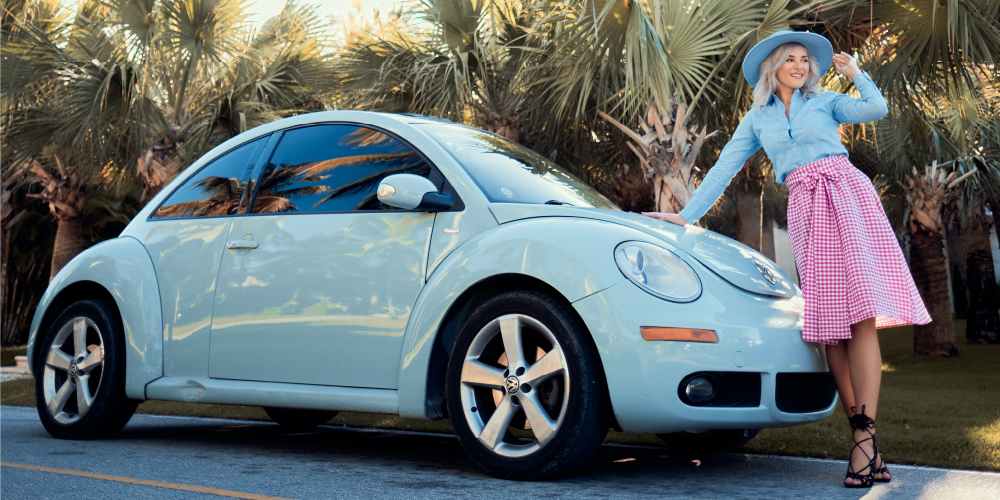 Volkswagen struck gold previously with their Beetle, which also sold over 20 million auto makes and models. Due to international engineering after WWII, the Beetle became a global sensation and one of the best selling vehicles of this brand. Car drivers can find these cars preowned for about $19,795 today as new Beetle models have been discontinued. 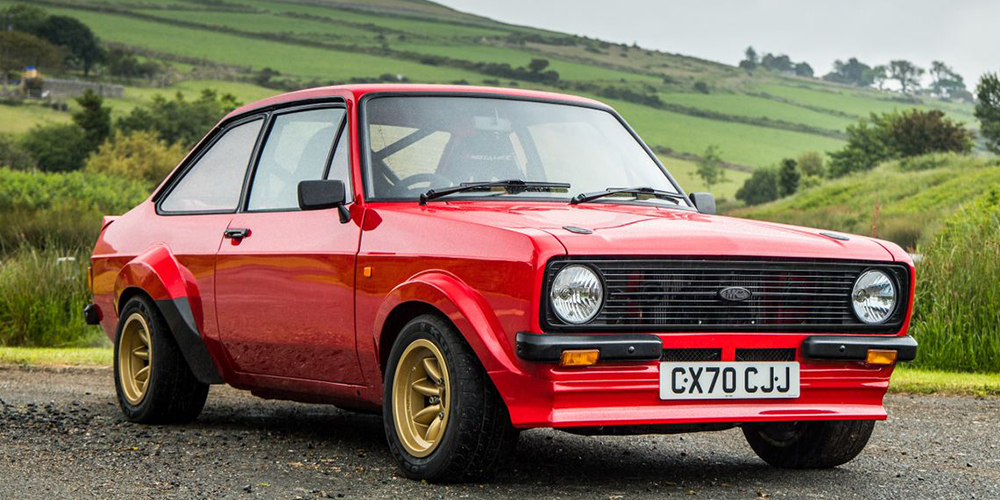 The Escort is a Ford U.K. original car that went international and sold 20 million car units. To this day, the Escort continues to be the most popular and best-selling car in the U.K. Escorts can be found for an asking price of about $15,815. 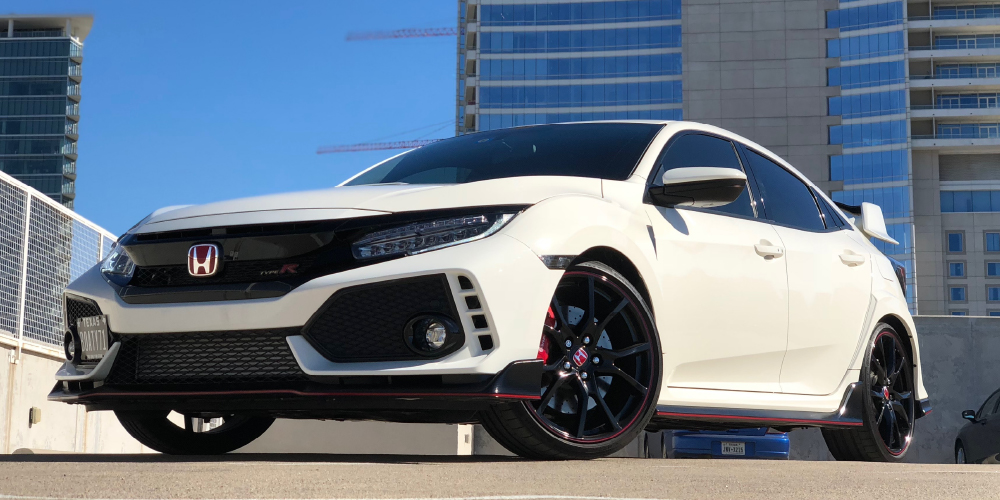 Another reliable and long-lasting midsize car is the Honda Civic which has sold over 15 million auto models. Interestingly enough, the Civic is also one of the most stolen cars in the United States. The Civic vehicle sells for about $22,805. 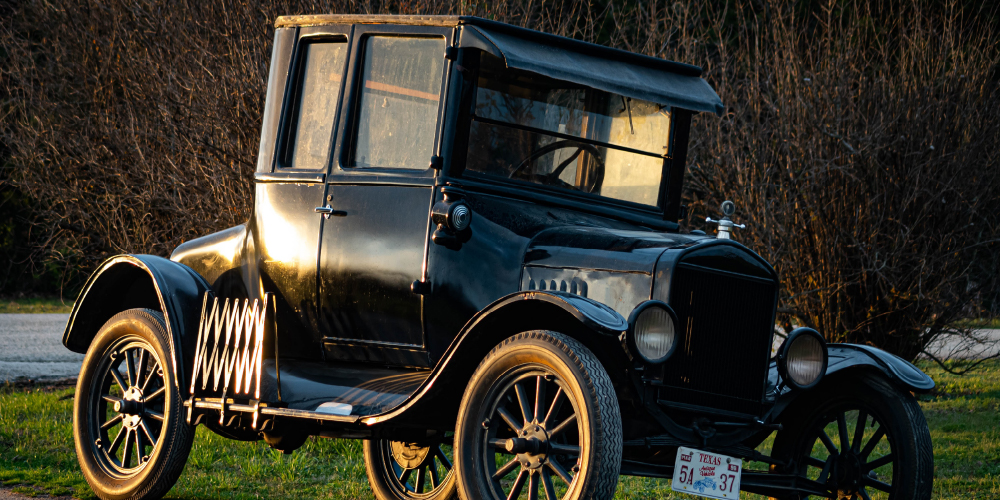 Ford’s Model T was one of the first cars to sell over a million new cars. Demand was so high that car factories of this brand were regularly producing Model Ts by the millions. However, you may only be able to see it at a car museum or auto show than actually drive one, as this vehicle has been out of car markets and sales for several decades now. 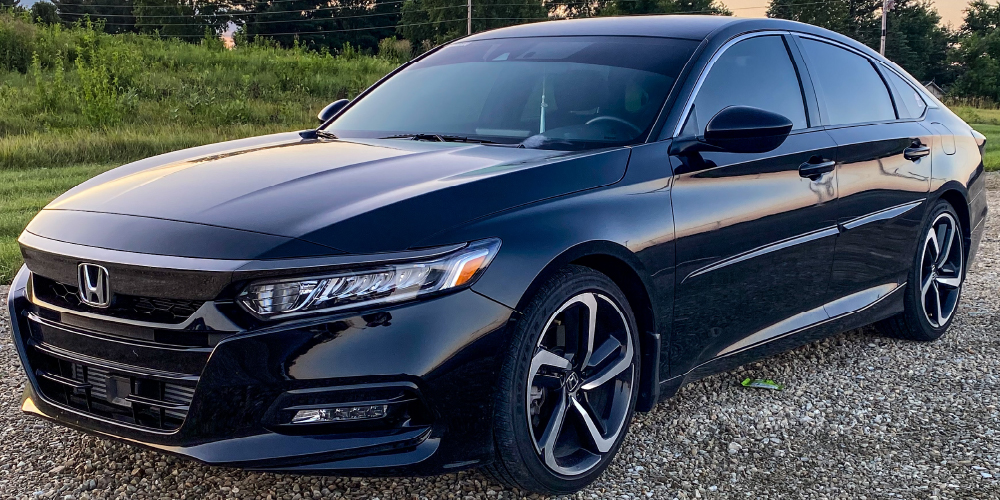 Another reliable, most popular, and best-selling model from Honda is their Accord, with over 15 million cars sold by this brand. Accords are known for their affordable car insurance rates compared with car insurance premiums for similar midsize models from other popular car brands. The Accord was also the first international vehicle (from Japan) to be a bestseller in the United States. 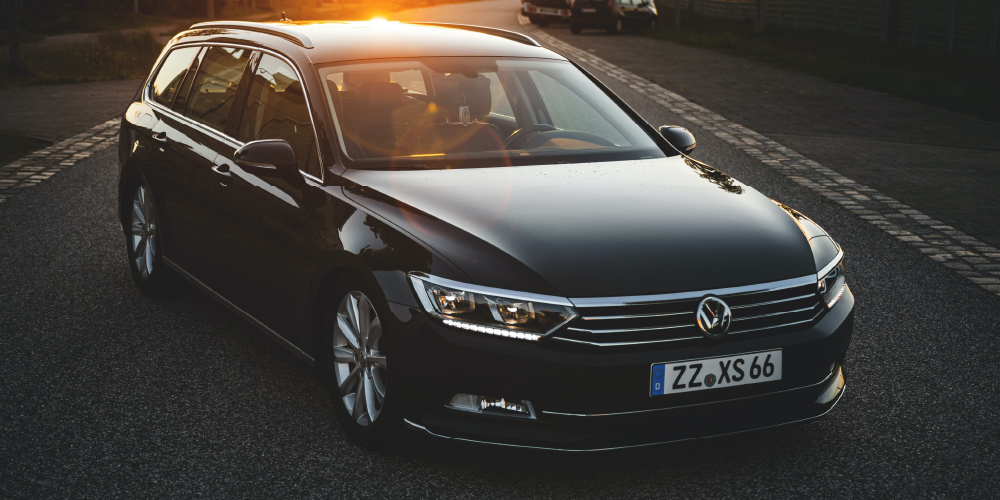 Despite its low position, the Volkswagen Passat is a fine midsize automobile. Its comfort-tuned suspension provides a pleasant ride over most road surfaces. Volkswagen hit it out of the park again with the Passat as it has sold over 10 million car units, making the model one of the most popular and best-selling vehicles in the USA. 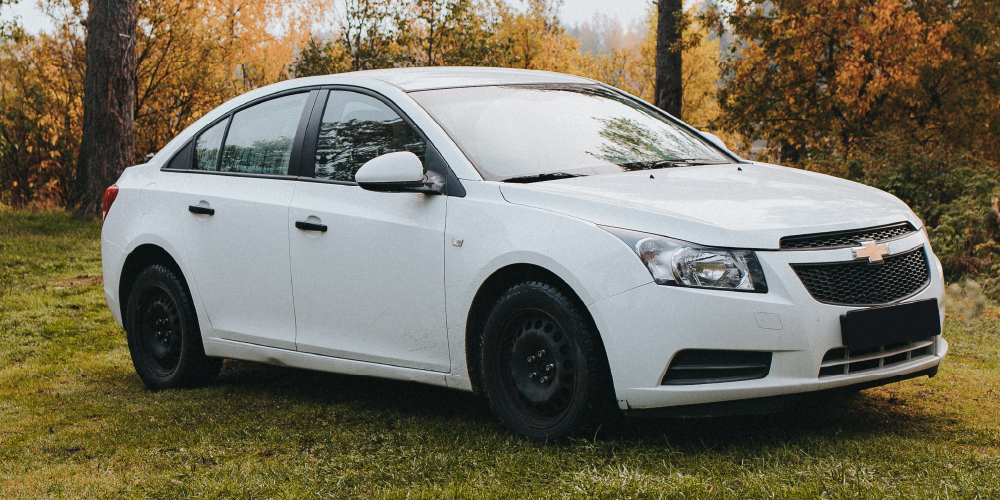 The Chevrolet Impala’s twin lights have been its signature style since this auto conception. Even though this midsize auto model was discontinued in 2020, Chevy’s most popular and best-selling flagship sedan can still be found on the preowned cars market as it has sold millions during its life, earning a place on this list of the most popular and best-selling cars in the United States.

Shopping for Cheap Car Insurance? Insurance Navy can help save some money on your Auto Insurance!

Great car insurance coverage at low rates is possible with Insurance Navy. Call us today at 888-949-6289 to get a free auto insurance quote. You can also apply online via our website and mobile app or drop in at one of our many storefront locations.