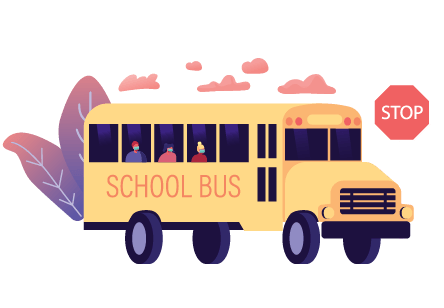 One of the largest housing trends among young people is ironically small, and sometimes mobile. A while back I wrote a blog about a new trend in housing called Tiny Houses, which are miniaturized homes. The low cost to construct a Tiny House appeals to younger adults who want to own a home but cannot afford it.

Similar to this trend, young adults have been converting old buses, called Skoolies, and other vehicles into tiny homes. Among the reasons young adults have chosen converted vehicles instead of traditional homeownership is the cost difference. So, what are the advantages and disadvantages of Skoolies, why are they popular, and what kind of insurance do they use? I will attempt to answer each of these questions in this post.

Has Traditional Homeownership Gone Down

Advantages Of A Skoolies

Disadvantages Of A Skoolies

What Kind Of Insurance Do Skoolies Use

Has Traditional Homeownership Gone Down?

For generations, owning a home was just another part of adulthood/growing-up. Yet, traditional homeownership has been anything but traditional among adults aged 25-34, often refereed to as millennials. According to the Urban Institute, homeownership is down 8% for current 25-34 year olds when compared to previous generations at that age range.

One reason for the drop in homeownership rates amongst “millennials” is student loan and other large debt. In an article discussing this, MSNBC highlighted some of the Urban Institute’s findings about the gap in homeownership. One key research find was that those who took on $50,000 to $100,000 of debt had home ownership rates decline by an additional 15 percent.

Of course, not everyone goes to college or is in debt for student loans, so what other factors have caused a decline? Well, as the MSNBC article points out, those who did not get a degree might not have as good of income as those with a degree. So it only makes sense that “Can’t afford down payment” and “Can’t qualify for mortgage” are among other reasons for the decline.

Now that you know why homeownership rates went down, it should make more sense why some millennials are opting for alternative housing. While renting remains a popular option, some people do not like the idea of spending money on something they do not own. So some resourceful people started converting vehicles, such as school buses called Skoolies, and vans into mobile homes.

So how much does it typically cost to convert a bus, van, or other vehicle into a tiny house? Well according to The Spruce, the costs associated with vehicle conversion include initial purchase and adding necessities such as a bathroom and kitchen. For example, if you were to buy a school bus, a typical used one would cost about $3,500.

Installing a working kitchen and bathroom plus other amenities can bring you to a total ranging from $10,000 - $30,000 depending on materials used. Some people have managed to keep their costs low and spend a little over $10,000 in total for their dream conversion. While it may seem backwards or unrealistic when compared to making a down payment on a home, converting a vehicle has it’s advantages. 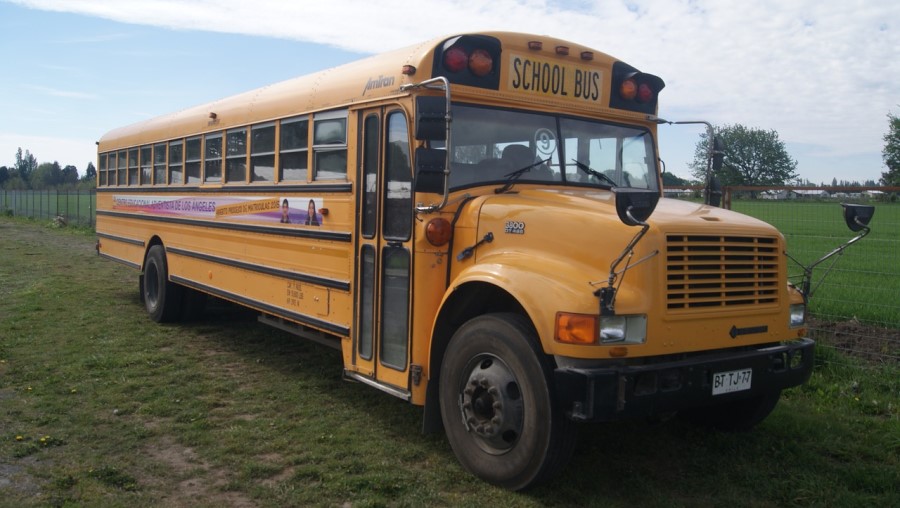 One of the advantages of Skoolie is that you are not tied down to one place. In other words, you can travel the country without leaving your belongings behind or needing to rent a hotel room. When you live in a converted vehicle you have all the comforts of home while retaining the freedom to explore.

Another advantage you will immediately realize is the fact that you can customize the way you want your Skoolie to look. While it’s definitely true that you can do certain cosmetic updates to a traditional home, it is usually at a much larger scale and costs more. Meanwhile, people have gone pretty far in customizing their Skoolies.

Lastly, if you are not one for putting in all the work that it would take to customize your own Skoolie, you can purchase a partially complete or used one. Occasionally people who begin working on their home on wheels give up on the project. Instead of just eating the loss completely, people often sell their unfinished project to make some money back.

Now that you have read and considered the advantages of living in a bus or van, what are the disadvantages? As mentioned earlier, Skoolies and other converted vehicles allow you the freedom to travel. However, as described by couples in this New Yorker piece discussing Vanlife, sometimes the lack of consistency hurts. In fact, one of the people profiled in the piece described the frustrations and anxiety of life on the road, which include not knowing where you would sleep that night.

Along with not being tied down to a physical location comes an important question, where can you stay? Depending on the type of vehicle you convert, certain laws or RV park policies may not allow you to put your home in park. For example, some RV parks do not allow Skoolies inside. Outside of visiting national, state, or RV parks, where else can you stay? Well, as some experienced Skoolie-lifers will tell you, anywhere it is legal.

Lastly, and this may not be as much disadvantage depending on who you are, but be prepared to live a minimalist lifestyle. Although a typical 40 foot bus could offer additional space when compared to a van, RV, or short bus, it pales in comparison to a modest home. You’ll also be in close quarters with other people/animals you live with, which can be frustrating at times. What Kind Of Insurance Do Skoolies Use?

When you commit to converting a bus or van into a home, one of the last things you might think about is insurance. Yet insurance remains an important and likely mandatory item for your home on wheels.

According to Skoolie Livin, skoolie’s fall under two insurance types. The first is a commercial vehicle insurance policy, which should be purchased before you begin renovating your bus. Since you won’t be living in it right away, you don’t need the next type of insurance.

The other type of insurance a converted vehicle can take is full coverage bus conversion insurance, which is a sort of modified RV insurance. Before submitting a request for a quote, it must be complete or near complete on the exterior and interior.

An insurance agent may ask you several questions and for pictures of your Skoolie before issuing a policy. When asked about your converted vehicle and how you plan to use it answer honestly, because insurance fraud could cost you time and money.

Call Insurance Navy today at 888-949-6289 to speak with one of our expert agents and get a free auto insurance quote. Insurance Navy knows how tedious the car insurance shopping process can be. We’re here both online and in-person to help you get the best, affordable coverage.