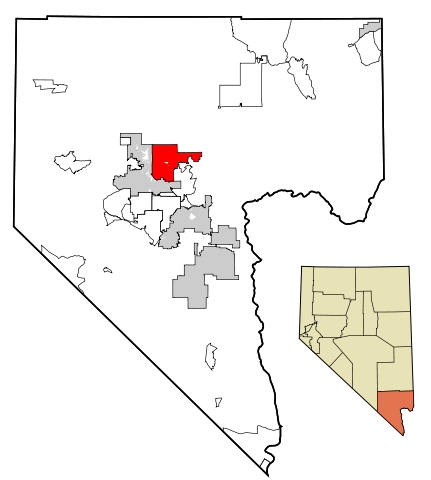 You may get the best rates on auto insurance in North Las Vegas if you shop with us. We'll make sure that no matter what sort of car insurance you need, we can get it for you and insure any car at a price that is tailored to your needs. If you're looking for multilingual insurance agents give us a call or stop by one of our convenient insurance offices.

North Las Vegas saw significant growth as a neighborhood during the 60s when Las Vegas itself was being developed close by. The town had come from humble beginnings as a settlement for workers on the Hoover Dam in the late 20s and early 30s. Later, it would become an airbase during WWII. Today, the town of North Las Vegas has annexed 60 square miles of land for additional housing, and several manufacturing companies usually make up the local market. North Las Vegas may offer significantly cheaper lodgings than Vegas itself would.

North Las Vegas isn’t serviced by the Vegas Monorail like several of the surrounding communities are. Instead, transit throughout the metropolitan area is provided by the RTC Transit bus routes. North Las Vegas has its own airport but can be serviced by McCarran International by the Strip just as well.

Car Insurance Quotes in North Las Vegas are only a click away.