We are a family-owned and managed business with over 20 years of experience in assisting customers in selecting the auto insurance policy that best meets their needs. We've been named one of the Top 10 Most Complaint-Free Insurance Companies for our commitment to providing every client who walks through our doors with total attention and delivering on the insurance coverage outcomes we promise. We are available for you whenever tragedy strikes Moline. We feel that we should work with you as if you were family. 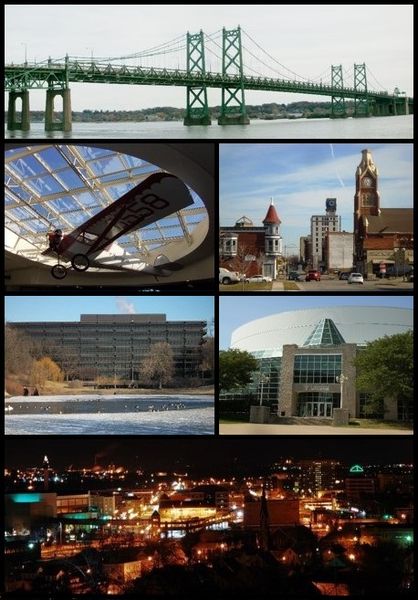 Insurance Navy is an excellent alternative for people in Moline and the surrounding areas to get inexpensive auto insurance, even if we don't have a location there. Our agents are professional experts who can guarantee that you and your loved one are safe in the knowledge that they offer competitive rates that suit your present financial condition – from SR-22 insurance to house or motorbike coverage, so there's never a worry about not finding what you need.

Moline Insurance You Can Trust

Insurance Navy is a major insurance provider in the Chicago region. We recognize that it may be tough to choose, as there are so many various sorts and degrees of protection accessible today for you. Whatever your requirements, we have bilingual staff who will answer any questions you may have about how InsuranceNavy has been helping families like yours by covering all bases with high-quality service from a single trusted supplier.

A Look into Moline

Moline is part of the quad-cities like East Moline and Rock Island. It’s also especially close to the Iowa cities of Davenport and Bettendorf. John Deere has its headquarters located here as well. Notable attractions and locations include the Quad City International Airport, the Niabi Zoo, and the campus of Western Illinois University. The shopping scene is also pretty significant in Moline.

The Amtrack regularly runs through Moline; the station is off 14th Street. IC&E Railroad also has a station in East Moline. The Quad City Airport is nearby as well.