For over 15 years, Insurance Navy has aided families in keeping their heads above water by providing low-cost auto insurance, SR-22 filing assistance, renters insurance, and homeowners insurance. Our goal has always been to provide our clients with a naval fleet of courteous, knowledgeable agents who can assist them in obtaining the best rates on automobile insurance, particularly. 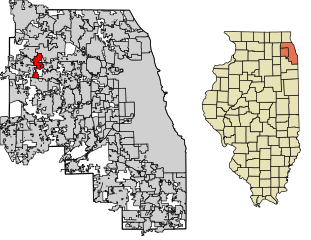 We offer better coverage and rates than our competition for automobile insurance, regardless if you are a first-time vehicle or homeowner or have previously owned several. If you live in Hanover Park or its adjacent towns in the Chicagoland area, you may get a quote from our auto insurance company for a variety of reasons: obtaining the best and quickest automobile insurance quotes, asking about your rates, or general inquiries about your car insurance.

Hanover Park Insurance You Can Trust

Give us a call now if you have any questions about your insurance coverage. Our client service staff are eagerly waiting to talk with you. We are looking forward to speaking with you. While we may not have an office in Hanover Park, we are just as easy to reach.

A Look Into Hanover Park

Hanover Park is westwards of Chicago and is a village in both Cook and DuPage County. Several school districts, including Elgin Area School District U46, serves the area with six different public high schools. The village also has two international sister cities -Cape Coast in Ghana and Valparaiso in Mexico.

There is a Metra station in Hanover Park for the Milwaukee District/West Line that runs between Elgin and Chicago -by far, the easiest way to get to the city.