Insurance Navy is a well-known brand in the region, and it's one of the fastest-growing. Residents Nationwide get low-cost auto insurance with us. They've certainly seen our billboards and have undoubtedly heard about us at neighborhood gatherings or used our vehicle pricing predictor. It's a hands-on, client-focused approach that extends our reputation from the Midwest to the West Coast and Nevada. 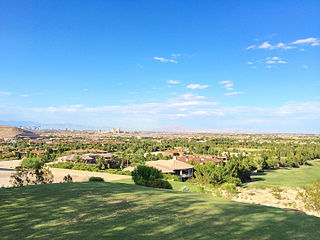 For the community, our personnel, like those from other states, make use of vehicle, home, renter, and SR22 quotations all day long. We've earned a perfect BBB score. Our personal spending plan method has been recognized by the Better Business Bureau. Customers-turned-policyholders also receive continuous assistance for all of their insurance demands, as well as a low-cost automobile insurance policy.

Enterprise Car Insurance You Can Trust

Insurance Navy is dedicated to offering low-cost auto, home, renter, and even SR22 insurance as part of our goal to assist the community of Enterprise. The last thing anyone wants is to be responsible for extra car payments or accident damages. Use our complimentary online quote calculator today and see what kind of rates in Enterprise you qualify for. From there, our multilingual agents will assist you like a family member.

A Look Into Enterprise

Enterprise is one of the unincorporated townships by Las Vegas in Clark County. It’s also a relatively new town with a founding date in 1996. There are several planned communities in the area as more land has been annexed. The only two casino resorts in Enterprise are The Silverton and the South Point Hotel. The official UFC Performance Institute is based in Enterprise.

Several major highways pass through Enterprise along with the Las Vegas Monorail system, which services several of the unincorporated communities around the Strip. While there aren’t too many bus services, there are plenty of shuttles and drivers that come to and from and McCarran International Airport.