Communities all around the Chicagoland area are picking Insurance Navy for their low-cost auto insurance needs. They’ve not only seen our billboards but have perhaps seen us at community events or used our auto rate calculator. It’s a hands-on customer-orientated approach that proceeds our reputation from Addison to the Loop. 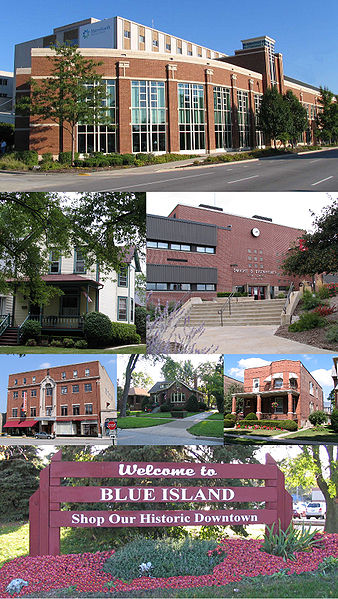 Our location in Blue Island is one of many homes to our experienced team of agents who reference auto, homeowners, renters, and SR22 quotes around the clock for the community. This practice emphasizing personal budgets has won us an award from the Better Business Bureau. In addition to a low-cost auto insurance policy, our customers-turned-policyholders also go home with never-ending support for all their insurance needs.

Blue Island Insurance You Can Trust

Blue Island is a historic town south of Chicago as they boast on their welcome sign and show with their downtown area. Insurance Navy is proud to bring free and accessible auto, homeowner, renters, and even SR22 coverage options for budgeted options as our way of contributing to the community. The last thing anyone wants to be is on the line for additional car payments or accident expenses. Even business owners can find coverage for their storefronts with Insurance Navy, and everyone knows Blue Island has plenty.

A Look Into Blue Island

It’s been said that the original name for Blue Island was actually Portland, although this claim is erroneous. At the same time, Blue Island is only one of eleven incorporated villages to be selected by the White House as a “Preserve America” community. The history is told through their buildings and structures dating back to the mid-1800s. Several of these buildings are still around today. All facets of education are present in Blue Island, even higher education with Moraine Valley Community College. Insurance rates here tend to be above average.

Blue Island sees several Metra trains with six stations around town. The Vermont Street station is notable for being one of the oldest Metra stations in service. These trains run to and from the city along with around the Chicagoland area.