California roadways rank among the busiest in the nation, with more than 24 million vehicles hitting the public roadways daily.

Which makes having reliable, affordable car insurance in California something you simply can’t afford to be without.

Not to mention having car insurance is the law.

As a responsible driver, you want to do what’s right for you, your passengers and those you share the highways with.

Short on Time? – We’ve Done the Heavy Lifting for you! 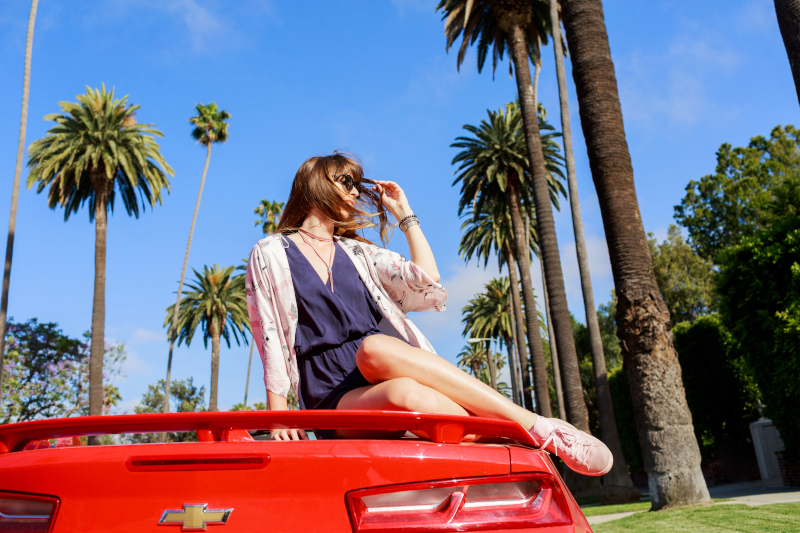 At Insurance Navy we know California residents are busier than ever before, with little time left to take care of their never-ending ‘to do’ list, much less spend hours sorting through information about the insurance companies and comparing rates.

We meet our clients on their level and work to educate, assist and find the right policy, coverage, and rates that is custom-tailored to meet their every need.

No matter your level of risk (even if you’ve been in accidents or have traffic violations), we’re here to make sure you have the coverage you need to meet the state of California’s legal licensing requirements and get back on the road safely. 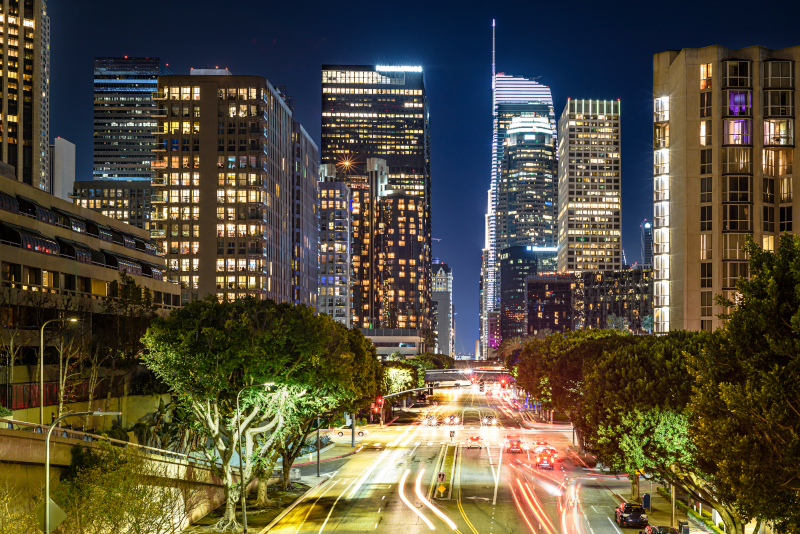 California: an ‘at fault’ state

Also referred to as a ‘tort state’, as an ‘at fault’ state, in California any drivers found to be ‘at fault’ for a car accident are responsible for any monetary damages as a result of that accident. This includes expenses for the other drivers’ medical bills, damage to their vehicle and damage to any personal property within the vehicle.

The state of California is a pure comparative negligence state. Although the driver found ‘at fault’ for the accident is deemed to be financially responsible for damages, they are only responsible for the extent of damages caused by their level of fault.

Driver A was traveling at a rate of speed too fast for weather conditions and was unable to brake in time to prevent a collision. Driver A was found ‘primarily at fault’. However, Driver B had a brake light out and therefore made it harder for Driver A to see they had slowed down to a stop. Driver B was found to have been 25% responsible. If the total damages were $100,000, $25,000 (25%) would have been subtracted from the damages that Driver A was found responsible for.

Like most states, California has a statute of limitations regarding how long after a vehicle accident the injured drivers can make a claim.

Statute of Limitations for Property Damage:

Statute of Limitations for Personal Injury: 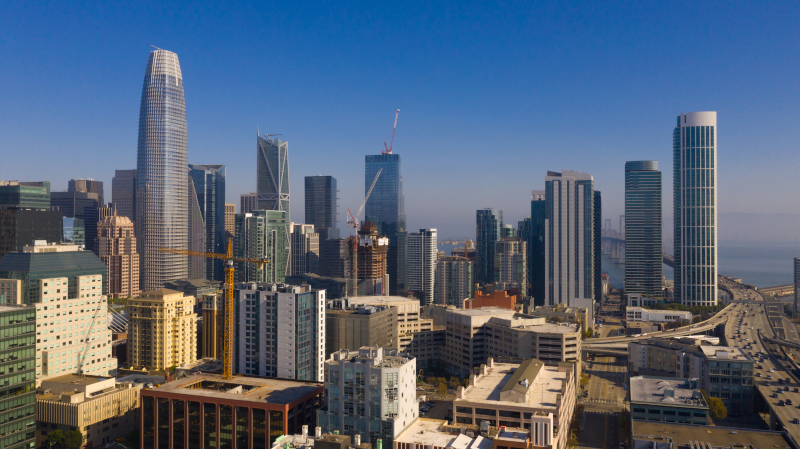 The state of California imposes mandatory minimums on the amount of coverage drivers needs to have in order to legally operate a vehicle on public roads.

As the name suggests, BDL insurance coverage is used to cover any expenses related to the death or injury of another driver, pedestrian or cyclist (such as for medical expenses). By contrast, PDL coverage is used to pay for damages caused to another vehicle or personal property involved in the accident.

Although the minimum coverage satisfies the laws of California licensing, it may not be sufficient to pay for damages sustained in an accident. Any expenses not covered may be imposed on the ‘at fault’ driver in a California civil court and you may be held personally liable for any outstanding balances or awarded damages.
Unlike some other states, California does not require drivers to purchase ‘underinsured motorist’ or ‘uninsured motorist’ coverage, nor does the state require collision and comprehensive coverage.

California Drivers who have been involved in serious accidents, convicted of reckless driving, a DUI or other major violations may have their drivers license suspended and their policy dropped.

For those in this predicament, finding policy coverage to meet the state minimum mandatory requirements can be a challenge. Luckily, SR-22 policies exist to help those with less than stellar traffic records legally get back behind the wheel.

Drivers convicted of serious traffic violations may need to maintain SR-22 coverage in California for a period of three or more years.

Stiff Penalties for Lapses in Coverage

Letting your coverage lapse in California can end up costing you big!
Don’t get caught off guard by California’s stiff penalties for those who let their auto coverage lapse. In such cases courts have been known to impound vehicles until proof of insurance can be brought before the court.

Those who Are Pulled Over Without Proof Of Insurance Face Fines Including:

When it comes to auto insurance, California has a record for it’s forward-thinking approaches. For example, those with a good driving record may qualify for a state-mandated good driving discount on their policy (no matter which company they buy their coverage from).

Think You Can Skimp on Coverage?

Second only to Texas, California leads the nation in automobile accidents and fatalities yearly. With more than 39 million residents and more than 400,000 miles of freeways, the risks of driving in California are ever-present.

Don’t let you or a loved one get caught off guard. A single accident without the right policy coverage in California can be devastating, with the implications lasting for decades.

Want to learn more, check out one of our blog Articles about How to Sell a Car in California.